As part of his agenda, Assistant Secretary McKinney met with representatives of the Government of Guatemala to emphasize the desire of the United States to expand its trade relations with Guatemala and highlight the importance of reforming the import and export requirements that may prevent trade from be a critical component in the relationship between both States. 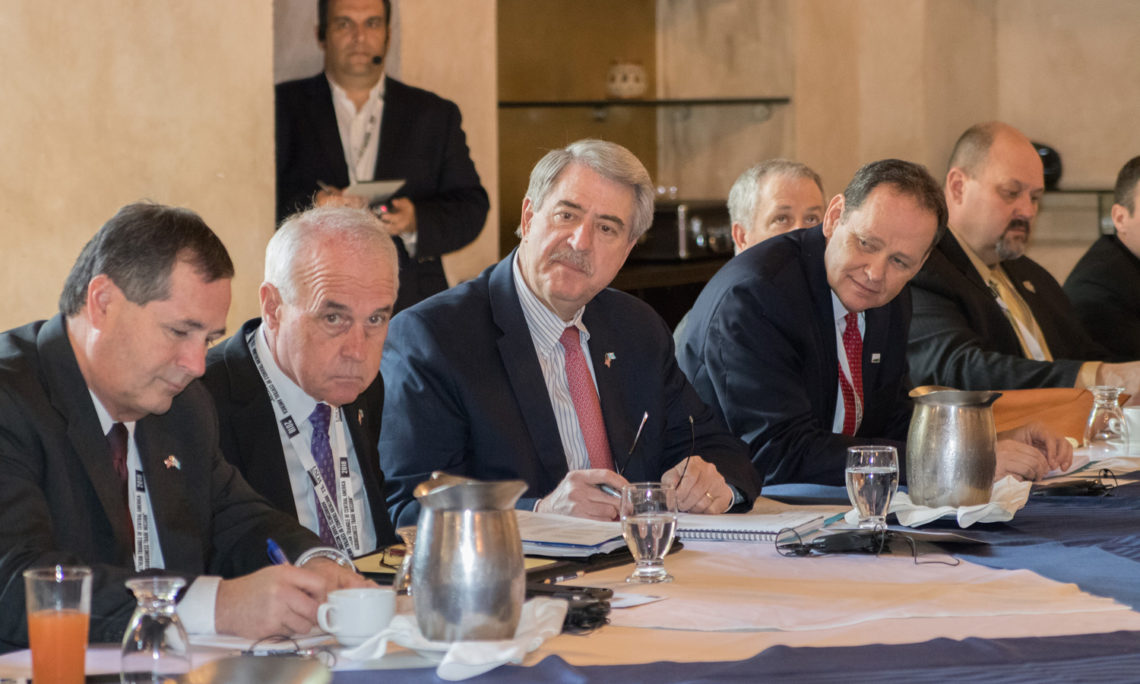