HOUSTON, Texas. — Anthem Cider, D’s Wicked Cider, and Longdrop Cider were named top three finalists as a result of a nationwide search for a canned cider to serve on the sandy white beaches of a luxury resort, hotel & casino in the Caribbean.

Presented to an exclusive Caribbean buyer at a well-established hotel and casino Anthem Cider, D’s Wicked Cider, and Longdrop Cider are up for an opportunity to feature your favorite refreshingly sweet Northwest Pacific cider to hotel guests lounging poolside or on the beach. 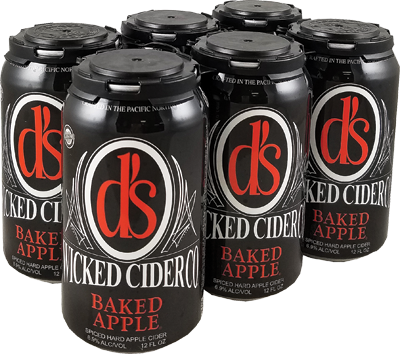 Velour Imports Chief Executive Officer, Brooke Sinclair, excitedly announced the names of the three finalists in statement to the media. After considering nearly twenty cider makers on the east and west coast, and in between, brands were presented as some of the best cider makers in the states:

D’s Wicked Cider — Kennewick, WA — Owners of Sun River Vintners, Daniel and Heidi Washam tasted a small batch of apple beer on tap in Seattle and loved it. Daniel began brewing his own, and after multiple test batches, he hit on just the right combination of semi-sweet which produced a wicked good cider. An artisanal crafted hard apple cider, dry, but with just a hint of spice. Rated #3 on Untapped, d’s Wicked Cider Baked Apple hosts the flavors of Red Delicious, Honey Crisp and Granny Smith apples with a perfect touch of allspice and cinnamon and subtle layers of spice and flavor. Baked Apple literally tastes like an apple Pie without the crust. 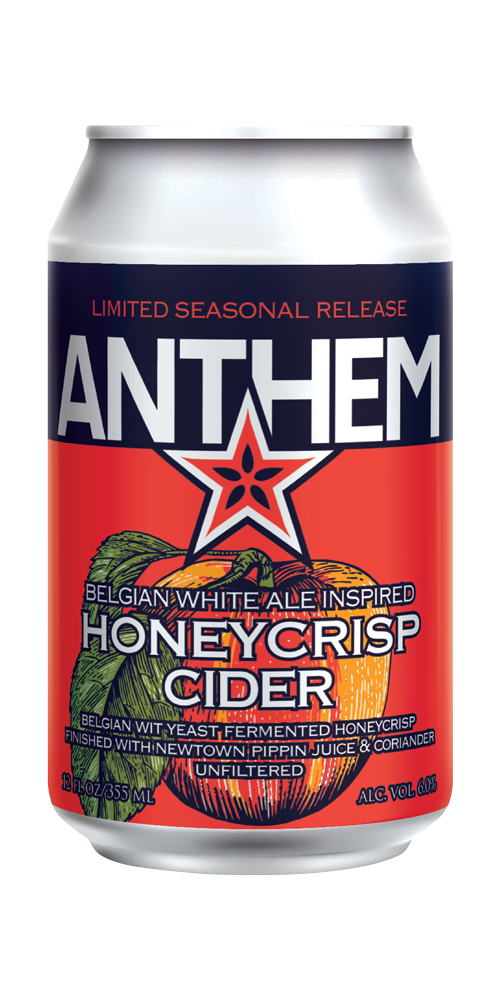 A project of the San Antonio MBDA Export Center in San Antonio, Velour Imports entrusted Senior Export Project Manager, Alberto Rodriguez-Baez to facilitate interviews. Sinclair reported receiving referrals from contacts in various governmental agencies, referrals were received from State Departments of Agriculture in New Mexico, Idaho, and Washington. The Foreign Agricultural Service, the foreign affairs agency for the United States Department of Agriculture overseas, also referred brands. Plans to announce the brand awarded following an increase in occupancy rate this fall. “This put us one step closer to our vision of selling products on Instagram,” said Sinclair. “Theories of project management tell us, before a process can be automated it must be perfected manually first and this puts us one step closer to perfecting that manual process.”